ClimateTrade is proud to be a pioneer and a thought leader in the fight against climate change. As such, we will be actively participating in Climate Week NYC, one of the world’s biggest climate events!

Now in its 14th year, Climate Week NYC brings together the most influential leaders in climate action from business, government, and the climate community, in conjunction with the United Nations General Assembly and the City of New York, to create an ambitious platform to drive climate action, fast – the main purpose of the event’s organizer, the Climate Group.

This year’s theme is ‘Getting it Done’, prompting climate leaders to put their plans into action around environmental justice, sustainable living, energy, nature, transport, resilience and other aspects of the ecological transition.

Having recently opened our first U.S. headquarters in Miami, ClimateTrade will be participating in Climate Week NYC for the first time this year. We’re taking an incredibly active approach to the week, attending or speaking at more than 15 events, including a partnership with IETA’s North America Climate Summit, after ClimateTrade joined the International Emissions Trading Association in June.

As sponsors of this important event, ClimateTrade will be actively participating in discussions. Our CEO Francisco Benedito will be speaking at two panels on September 21:

In this panel organized by ClimateTrade, we will discuss the implementation of our carbon offsetting capabilities in Santander Bank’s app and website, and the role that technology can play in supporting the transition to Net Zero.

Based on new data from Ecosystem Marketplace, in 2022 the Voluntary Carbon Market (VCM) has soared to a record-breaking US$2B in market value, quadrupling in size from $500 million in 2020. Growth in the VCM continues to be fueled by a significant acceleration in corporate and government net zero commitments, with an increasing number of parties recognizing the vital role the VCM has to play in achieving ambitious and credible net zero goals. Two new global initiatives such as Integrity Council for the Voluntary Carbon Markets (IC-VCM) and the VCM Integrity Initiative (VCMIi) have been launched to scale the market while enhancing transparency and integrity. Hear from our panel of VCM participants, including independent standards and leading NGOs, as they explore the major developments and future outlooks for the VCM in a Paris-aligned world.

In addition to these two speaking roles, ClimateTrade’s CEO Francisco Benedito, Head of Partnerships Kat O’Brien and U.S. Business and Policy Advisor Michael Green will be attending a number of events during the week, including:

If you would like to set up a meeting with someone from the team at one of these events, please contact us. 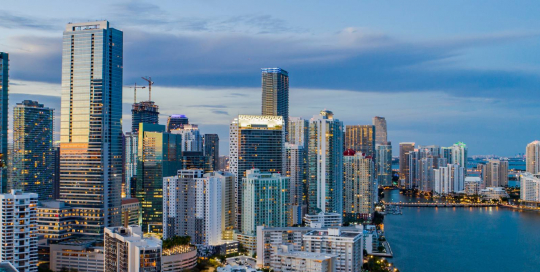 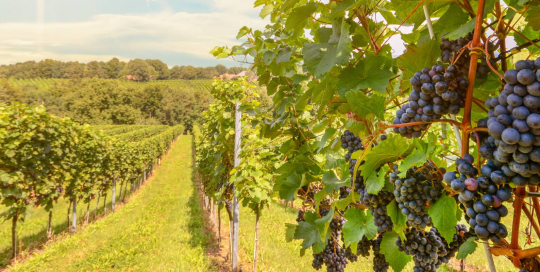 Azolla Projects and ClimateTrade have launched a carbon farming program to generate carbon credits in the Spanish agricultural sector. 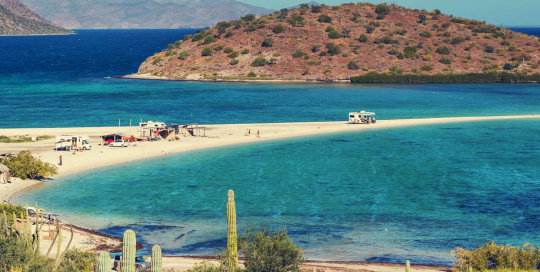 The Mar de Cortés Forum has signed an agreement with ClimateTrade and Spectrotec to support its goal to be carbon-neutral by 2030.