What is the European Green Deal and carbon emissions?

The “Green Deal” aims to make Europe the first carbon-neutral continent by 2050.

The United Nations Commission launched in December the “Green Deal”, in which countries undertake to reduce emissions by 50-55% in 2030 and achieve carbon neutrality by 2050, in addition to other measures towards decarbonization.

How can this be achieved?

Efforts towards this goal by 2050 will be supported by the following actions:

The Green Deal proposes a comprehensive economy transition, which means it strives to boost decarbonisation across the EU’s socio-economic sectors. The decarbonisation of the energy system is a key factor in achieving climate targets in 2030 and 2050. Energy production and use in all economic sectors means more than 75% of EU greenhouse gas emissions. 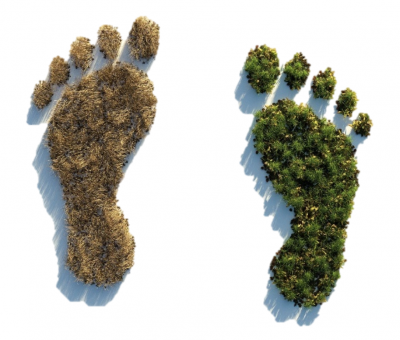 The Green Deal roadmap is also part of the EU’s long-term strategy to be presented to the United Nations Framework Convention on Climate Change (UNFCCC) in 2020. A cornerstone of the new strategy will be the adoption of the first European ‘Climate Bill’ by March 2020. As well as introducing more ambitious emissions targets, the plan seeks to drive policy reforms to make Europe the leader in climate-friendly industries, green technologies and green finance.

This commitment calls on companies, organisations, cities, states and regions to take strong, smart and innovative climate action to decarbonise the environment. We must commit … we must act together, the time is now.