Financial Times exposes the opacity of the carbon market

A Financial Times article published yesterday (May 2) exposes the opacity of the carbon market, and denounces the extractive practices of brokers that act as middlemen between sustainable project developers and companies looking to offset their carbon footprint.

The article’s author spoke to a number of project developers to learn more about the role of brokers and the value of the work they provide. While several developers explained that brokers were helpful in getting projects set up and selling carbon credits, some denounced their “absolutely extractive” practices.

In one of the examples mentioned, the carbon credits generated by Worldview International Foundation (WIF) were sold at US$30 a piece by a reseller, double the price offered by WIF itself and almost triple what the organization was paid by the reseller.

This is exactly the type of abusive practices that ClimateTrade aims to eliminate: by connecting companies looking to offset their carbon footprint directly with climate-regenerative projects, we get rid of the middlemen. The ClimateTrade marketplace is a peer-to-peer platform where project developers decide at which price to sell their carbon credits and negotiate directly with buyers, maintaining complete control on all transactions.

Because for climate finance to achieve its full impact, we must ensure that the wide majority of offset funds go to the people that work every day on the field to preserve our ecosystems.

Lack of data around transaction costs

The article talks about the fact that there is “shockingly little data” around the percentage of carbon finance that ends up in the pockets of brokers, and of the middlemen’s reluctance to disclose their pricing structures.

ClimateTrade is well aware of this issue: in our white paper A 2030 Outlook for the EU ETS, we point to the lack of public information around transaction costs for purchasing, selling or cancelling carbon credits in the European mandatory carbon market, but also in the global voluntary carbon market.

The closest thing to a transaction cost estimation we found was a June 2020 working paper published by the London School of Economics that analyzed annual transaction and compliance data between 2008 and 2012 in the EU ETS (2008-2012) and developed a model to include transaction costs in emissions trading price predictions. The authors found that costs of around €10,000 per year plus €1 per credit traded allowed them to reach the most accurate predictions.

The importance of traceability

In the Financial Times article, Kamal Kapadia, co-founder of Terra.do, a climate educator, explains that “if we can’t trace who the money is actually going to and how much is getting siphoned off along the way, the development and poverty alleviation claims seem suspect.”

Traceability is just as crucial as transparency in the development of efficient and impactful carbon markets, and it is at the heart of ClimateTrade’s operations. We base all our transactions on blockchain infrastructure, which means that data cannot be duplicated or manipulated. This guarantees the integrity of data and the traceability of carbon offsetting transactions.

In the end, it gives our customers the comfort of knowing that their money actually ends up in the projects they want to support: once a transaction is completed, they receive a nominative certificate with details about their chosen project and a blockchain key.

Why blockchain is key to fulfilling the ICC Carbon Pricing Principles

ClimateTrade is always looking for new ways to make the carbon market more efficient and ensure maximum impact against climate change. Get in touch to find out more. 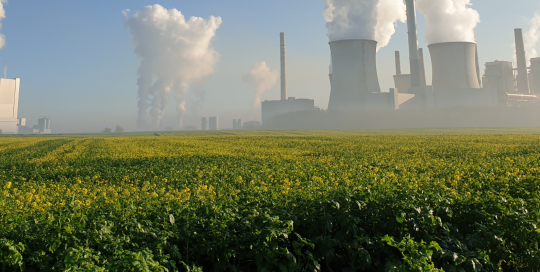 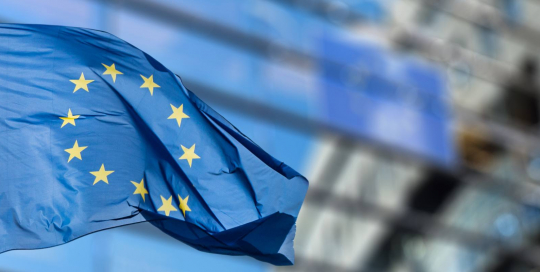 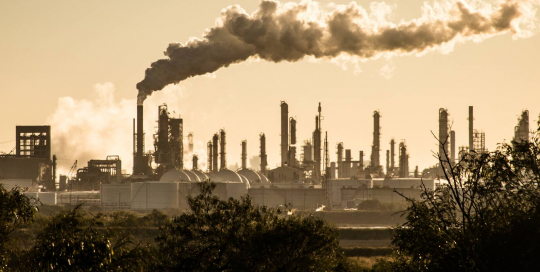